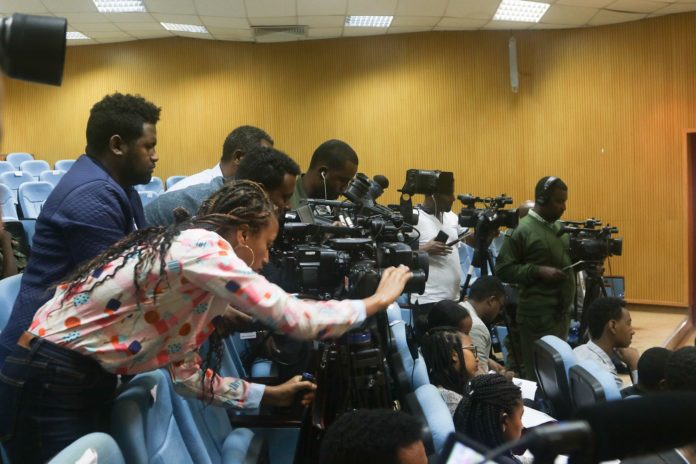 Unless you are a journalist, it may surprise you to know that they have a creed, a set of benchmarks to guide them on how to conduct themselves when they report the news. Lawyers, doctors, and other professionals also have creeds.

Today, I have heard it said that society does not need a professional journalist. We have inter-netted mobile communications now. If we want news, we can get it, 24/7. Bloggers and eye-witnesses who use up-loadable iPhone photography share, and even create news. Many in the millennial generation turn to Reddit to get their news, not only because it gives them choice, but because they disdain scripted news broadcasts that have as much commercial product marketing as they do actual news.

The thing that has happened to journalism also happened to the professional driving profession. Since before I was born, limousine and cab drivers were as likely to be moonlighting college students, blue-collar “second-jobbers,” or immigrants, and mostly part-time employees. In the late 70’s/early 80’s a popular television situation comedy, called Taxi, offered viewers an entire taxi company of part-time drivers. All but one of them said, “I am really a medical student,” or some other more important-sounding journeyman, in order to not admit to themselves that they were taxi drivers. Today, this profession has advanced to a new phase, with Uber drivers available to pick us up in their personal cars.

ABOUT US
Newspaper is your news, entertainment, music & fashion website. We provide you with the latest news and videos straight from the entertainment industry.
Contact us: contact@yoursite.com
FOLLOW US
© Copyright 2017 - Newspaper WordPress Theme by TagDiv